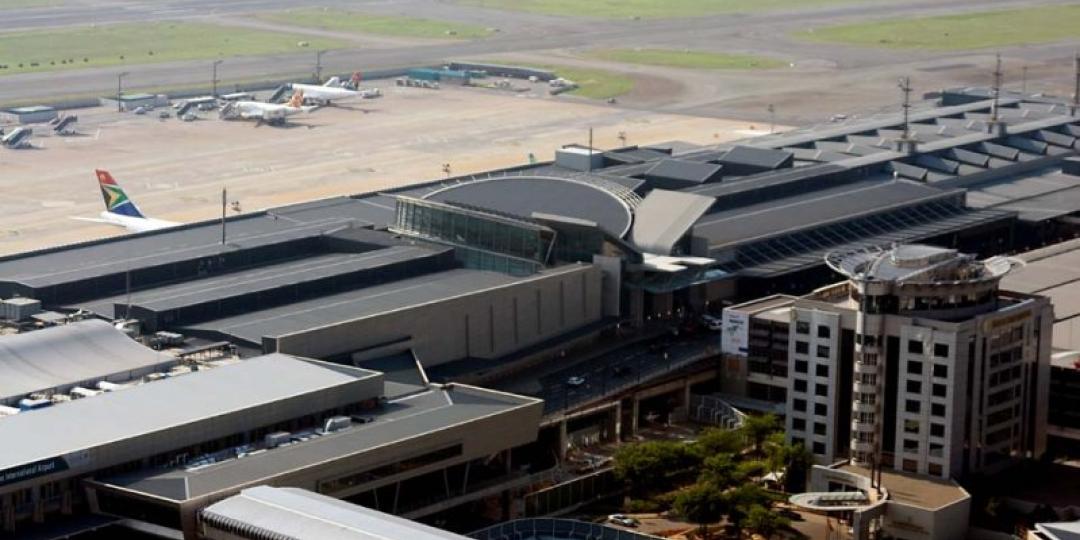 Airports Company South Africa (Acsa) has been the darling of South Africa’s state-owned entities because of a history of satisfactory management and profitability. It will now, however, need to pull out all the stops to curtail the devastating effects of COVID, which have plunged the airport operator into a R1.47bn (€80m) loss for the six months ending September 2020.

As reported in last week’s Budget Speech, Acsa has been severely affected by COVID-19, borne out by its financials. The company had shown a nett profit of R1.2bn (€65m) during its 2019/2020 financial year.

“Acsa negotiated new loans with commercial banks and requested financial support from its shareholders owing to the steep decline in passenger revenue. Commercial banks increased their borrowing facilities from R1.5bn to R3bn (€82m-€164m), while government, as the majority shareholder, purchased R2.3bn (€126m) in preference shares to support Acsa, as outlined in the Second Adjustment Appropriation Act (2020), which was gazetted on January 20. Minority shareholders have also indicated their willingness to purchase preference shares. In addition, Acsa is selling its non-core assets to raise cash,” said Minister of Finance, Tito Mboweni, in the Budget Speech.

In a recent statement, Acsa said it had revised its strategy and financial plan in April 2020. It had engaged all key stakeholders on the pandemic’s impact, which indicated that Acsa would require R11bn (€605m) over six years to get back to pre-COVID performance levels.

It has issued a request for transaction advisory services to assist it on the potential monetisation of some of its investment property portfolio.

Acsa has sold its 10% equity holding in Mumbai International Airport Limited for approximately R1.2bn (€65m), which is a successful and profitable exit from this investment, made in 2006.

Independent Business Rescue Practitioner and Aviation Economist, Dr Joachim Vermooten, described the initiatives put in place by Acsa as rational commercial decisions, indicating that the state-owned entity was cognisant of the long-term impact that the pandemic would have on air traffic volumes. “Leadership of an entity such as Acsa at this time requires self-restraint to align with actual traffic volumes in order to avoid additional losses from over-supply of capacity,” he said.