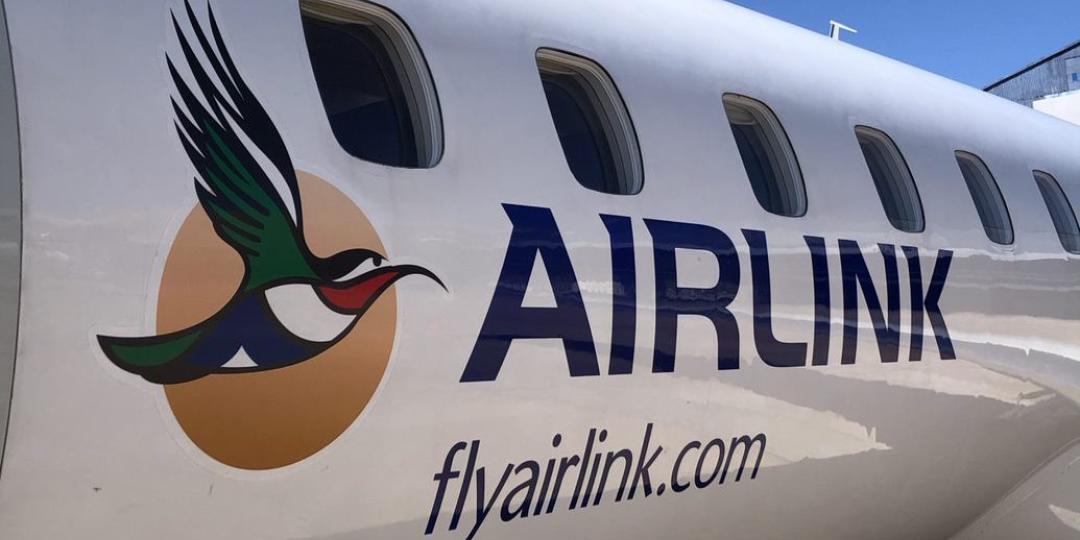 Airlink continues to build its regional network into a web of great connections across the entire region.

The carrier has now announced it will launch direct flights between Cape Town and Maputo starting from August 31.

This is a first for Airlink, and as far as can be ascertained, the linking of the two cities with direct flights seems to be an historic first too.

The airline will use its 37-seat Embraer 135 regional jets to pioneer the new service, which will initially operate three times a week.

“Airlink is responding to the call of the travelling market for a direct service between the two coastal cities, which are also growing important centres of economic activity, including trade and tourism.  By flying direct, instead of via Johannesburg, we will more than halve the door-to-door travelling time, putting more hours back in our customers’ hands to do business and to enjoy the variety of activities, attractions, food and culture that Maputo offers,” explained Airlink CEO and MD, Rodger Foster.

“This new route also supports Airlink’s strategy to grow and develop its network and schedule of flights connecting Cape Town with other key business and tourism destinations throughout Southern Africa,” he added.

Tickets on the new route are already on sale.

Airlink is truly a regional dynamo – it now serves 45 destinations across 13 countries in Southern Africa, including St Helena.