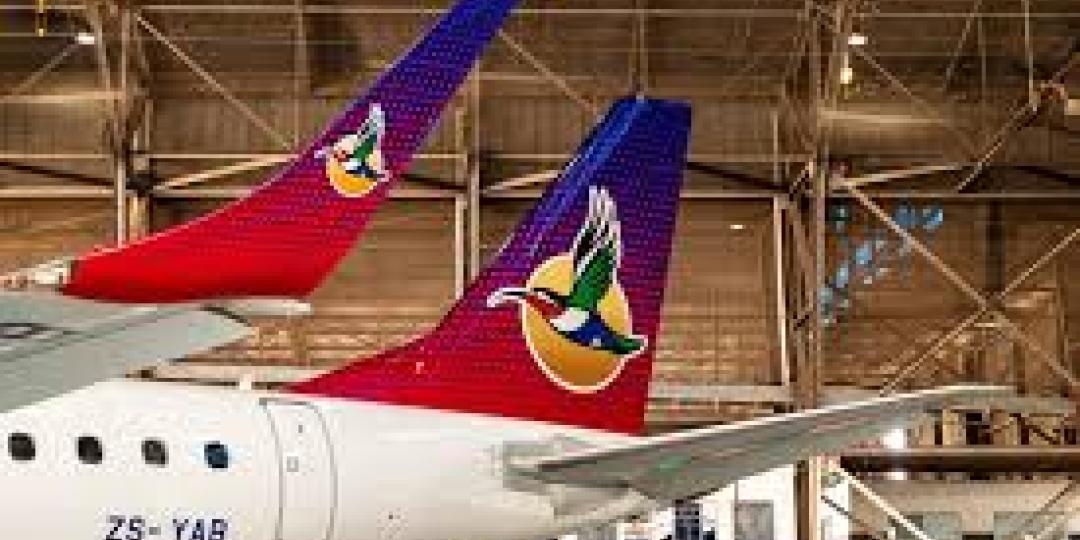 Airlink is disputing SAA’s offer of travel vouchers in exchange for for e-tickets issued on 083 ticket stock that had either Airlink or SA Express sectors as part of the itinerary, for travel prior to the business rescue commencement date, December 6, 2019. And privately owned domestic and regional carrier, Airlink, says SAA has approval to spend R3.2bn (€190.6m) on refunds, and that it should be spent accordingly.

According to an FAQ document on refunds and rebooking processes shared with the trade via Asata and seen by Tourism Update,SAA has extended the validity of unflown tickets until March 31, 2023.

Airlink says the issue is complicated by pre- and post-commencement dates (commencement of SAA’s business rescue) and insists SAA should be offering cash refunds, not travel vouchers, for those bookings.

According to the FAQ instruction, SAA offers a credit voucher for future use on SAA-operated flights in exchange for e-tickets issued on 083 ticket stock with Airlink sectors as part of the itinerary, for travel prior to December 6, 2019. For tickets booked for travel post December 6, 2019, SAA indicated in the document that these were Airlink’s problem. The document reads: “These have been reissued by Airlink. Please contact Airlink for further assistance.”

SAA also specifies in this document: “All e-tickets issued on 083 ticket stock reflecting SA Express sectors may be converted to a credit voucher for future use on SAA-operated flights.”

Airlink CEO, Rodger Foster, said the airline was working to rebook passengers with e-tickets for which Airlink was responsible, but that it was an ongoing process.

“SAA tickets on Airlink flights issued before December 6, 2019 – responsibility vests with SAA and refunds are due to customers as per the approved business rescue plan,” he said. “SAA tickets on Airlink flights issued after December 6, 2019, mostly vest with Airlink, where the ticket sale revenue has been transferred from SAA to Airlink during 2020.”

According to Foster, SAA owed R535m (€31.9m) for tickets flown by Airlink and approximately R420m (€25m) more for ‘no shows’ over an 18-month period. Then, there is an amount in the region of R280m (€16.7m) for flights not flown post-commencement of SAA’s business rescue process.

Airlink attempted to recover R510m (€30.4m) when it took SAA to court. However, Foster said, the judge had ruled that SAA did not act as an agent for Airlink when it sold tickets on its behalf. He said Airlink would continue to pursue its fight and legal challenge.

In the case of tickets issued before December 6, 2019, the business rescue commencement date, Foster said SAA had R3.2bn (€190.3m) at its disposal to refund customers. He told Tourism Update that he wanted to know why travellers were being offered travel vouchers instead of money.

“The issue I have and the concern that I have is for the tickets issued in the pre-commencement period. The question SAA has to answer is – given that the business rescue plan included R3.2bn for refunds – why is it that customers are not been given refunds? They’re being offered SAA vouchers, which they don’t want. They either want a refund or they want (to travel on) an Airlink sector. Where is the R3.2bn? That has to be used for refunds,” said Foster.

Regarding Airlink’s own rebooking process, he said: “Most customers have been sorted out. They have been given up to two years to use their voucher. We encourage them to use those rather than lose money according to refund rules. It is not a simple process.”

Looking to the future, Airlink has several new agreements with international airlines, including KLM, Emirates and Qatar, to name a few.

Foster concluded. “SAA owes our customers. They need to refund our customers where a ticket was issued pre commencement for a flight after post commencement. That’s what that R3.2bn is for. That’s for all of 083, not just Airlink, customers.”

Asked about SAA’s voucher-over-cash policy, SAA Lead: Corporate Affairs, Vimla Maistry, responded: “SAA is actively processing refunds on 083 unutilised tickets subject to terms and conditions of the ticket and SAA travel advisories. SAA is offering the choice of refunds or flexible credit vouchers, and these are being processed as the customer chooses. SAA is committed to addressing all passenger and agent requests.”