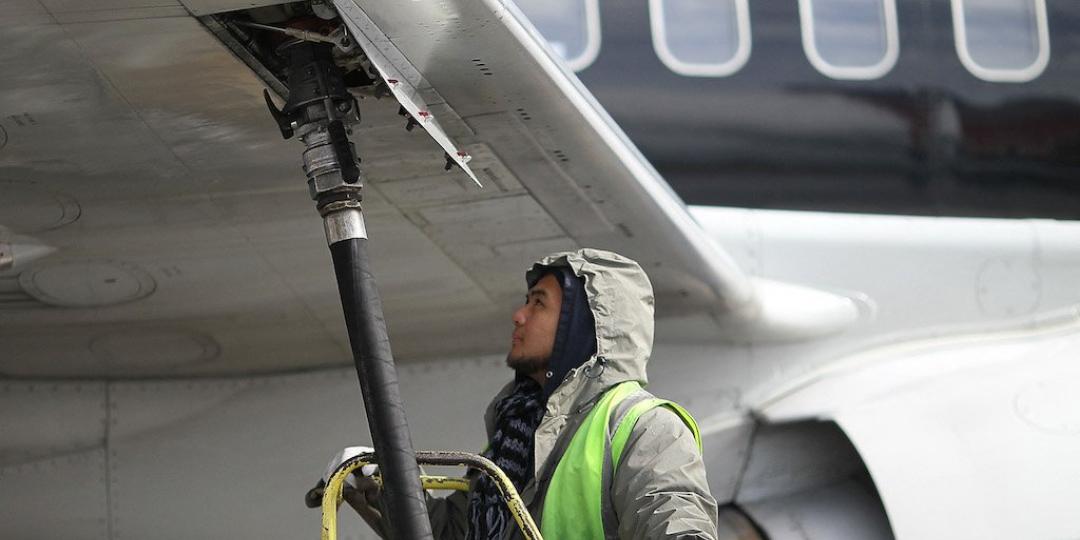 International airlines in South Africa have reacted with surprise to Acsa’s stated view that the fuel supply at OR Tambo International airport is “stable” and “meeting current demand”. Those affected by the fuel shortage (clients of Shell and BP), are neither finding the situation stable nor is their need for fuel being met.

The Board of Airline Representatives of South Africa CEO, George Mothema, told Tourism Update that the situation on the ground at the airport for many international airlines was far removed from that described by Acsa.

At the same time that Acsa CEO, Mpumi Mpofu, was reassuring airlines: “…there will be sufficient fuel at OR Tambo International Airport…This situation has created uncertainty amongst international airlines, but I want to assure our airline partners and passengers that there is adequate fuel at OR Tambo International Airport …”, the reality for those same airlines was that they had had to scramble for fuel or cancel, as was the case with United last week.

Barsa and Iata are both currently engaging with the South African Petroleum Industry Association (SAPIA) concerning the security of overall supply, and Mothema said SAPIA was making a huge effort in the endeavour to normalise supply. But, said Mothema, it was up to the individual airlines to make their own arrangements to find a way to access adequate fuel to continue their operations.

Mothema told Tourism Update that some airlines were tankering fuel in, others cancelling flights, and others diverting their flights to uplift fuel en route to their destination. UK media have reported that Virgin Atlantic’s diversion for fuel uplift to Durban added around 600km and three hours to the flight duration. The resulting fall-out with regard to connecting flights and onward travel arrangements and the cost to airlines diverting to fuel can only be significant.

“Acsa should be open about the situation,” said Mothema. “If the fuel supply at ORTIA is adequate, as Acsa says it is, why are our members having to divert their flights?”

Confusingly, on April 28, Minister of Transport, Fikile Mabalula, was reported on Jacaranda FM saying there was now adequate fuel at OR Tambo International Airport and all other national airports.

The supply disruption was caused by damage to railway infrastructure by the KZN floods. BP and Shell are the two suppliers affected (other suppliers are not affected at all – that’s why many airlines’ operations remain untouched by the fuel crisis).