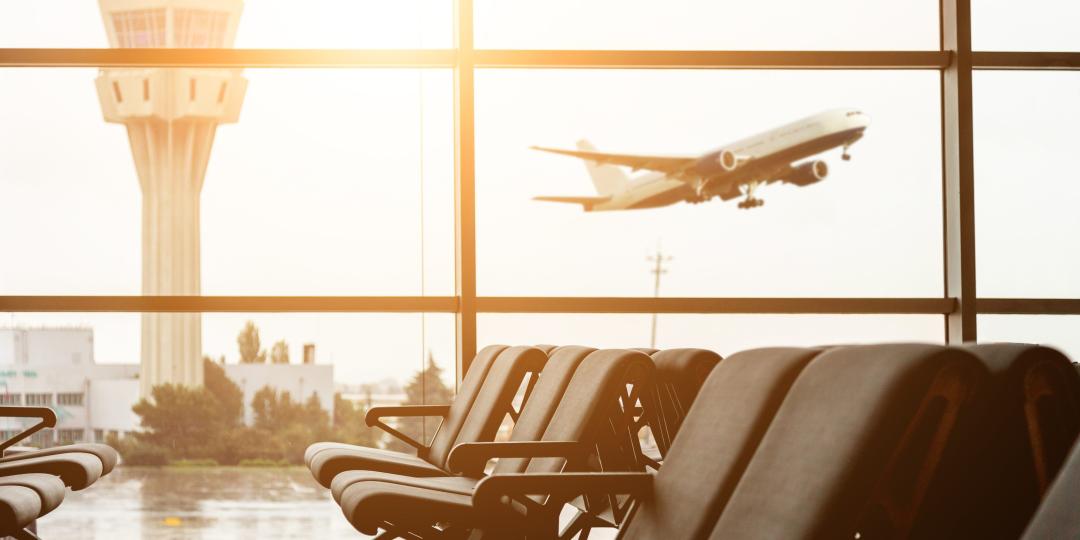 Emirates is the first international airline to announce it has suspended flights from Dubai to nine US airports due to operational concerns associated with the planned deployment of 5G mobile network services at those airports.

Emirates is the largest operator of B777s, one of the aircraft whose landing instrumentation is potentially vulnerable to interference from the 5G service, (see here.)

The airline says flights to Washington DC (IAD), New York (JFK) and Los Angeles (LAX) continue to operate as per its schedule.

British Airways has also modified its schedules for today, cancelling some flights normally operated by B777s and swapping others to Airbus A350s or A380s.

Japan Airlines has cancelled three of its cargo flights and five passenger flights to certain airports, and All Nippon has cancelled 20 flights.

Air India too has suspended some flights. The airline announced over Twitter the suspension of flights to JFK, SFO, ORD and EWR.

Delta Air Lines is also predicting weather-related flight delays and cancellations due to the 5G service implementation. The airline issued a statement on its website saying: “Delta is planning for the possibility of weather-related cancellations caused by the deployment of new 5G service in the vicinity of dozens of US airports, starting as early as Wednesday (January 19). The FAA, which regulates airlines, has issued numerous notices that restrict flight activity near airports where this new deployment of 5G service in the C-band spectrum could cause limited interference with altitude instruments on aircraft under various weather conditions that aircraft safely operate in today. As such, Delta is taking the necessary steps to ensure safety remains the priority in compliance with FAA guidelines.”