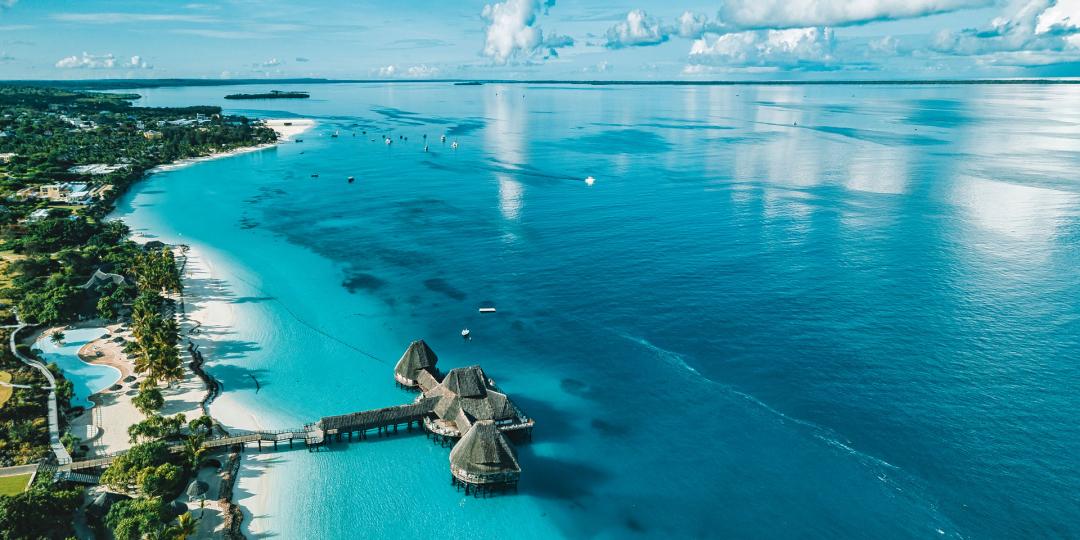 Airlines are falling over themselves to expand direct flight access to Zanzibar, in response to explosive demand from European and Middle-Eastern markets.

Etihad Airways is the most recent airline to extend its seasonal flight service, which operates between Abu Dhabi and Zanzibar International Airport. The schedule was initially slated to operate from June 17 to September 18, 2022, but has now been extended to January 14, 2023, as a result of mushrooming demand.

“Our seasonal Zanzibar flights have proven extremely popular with guests from the UAE and across Europe, especially Austria, Germany, Switzerland, France and Italy, and Etihad is on track to pass the 10 000-passenger milestone over the next few weeks,” said Martin Drew, Etihad’s Senior Vice-President of Global Sales and Cargo.

The Airbus A320 service will operate at the current schedule of three times weekly until November 26, when a fourth weekly flight will be introduced for the end-of-year holidays.

Swiss airline Edelweiss has experienced similar demand for its flights from Zurich to Zanzibar and Kilimanjaro, more than doubling the number of flights on these routes, from 30 in the 2021/22 European winter, to 76 scheduled from July 2022 to February 2023.

“We are seeing increasing demand to Africa and JRO/ZNZ had been at the top of our list for quite some time already. The touristic product fits our customers very well,” Edelweiss spokesperson Andreas Marti told Tourism Update.

Marti said additional flights to the region could be added in future.

“East Africa – and Tanzania for that matter – offers a very good product. We are always monitoring demand and local developments for future opportunities. These could include additional frequencies to JRO/ZNZ or other African countries/airports.”

“For many guests, travel time is as important as travel costs. Many will pay more for flights that reduce their overall travel time or give them more time in the destination itself. We believe this is an exciting development that will help fuel the already strong demand for Tanzania that we have seen since travel restrictions started to lift.”