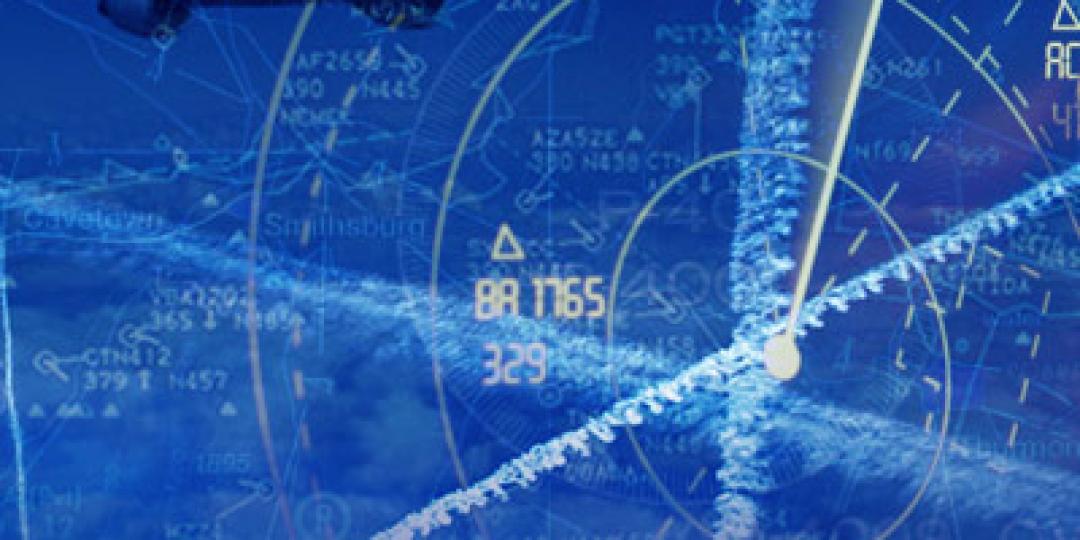 Air navigation services at South Africa’s nine airports are not at risk despite money problems at the country’s Air Traffic & Navigation Services (ATNS), the company says.

“Service provision is not at risk. ATNS continues to provide services at all airports as and when they are opened. For the foreseeable future, we will be able to meet our statutory obligations of providing air navigation services for the country,” ATNS spokesperson, Percy Morokane, told Tourism Update.

He said ATNS had reviewed its cost structure and had implemented austerity and cost containment measures to ensure it remained a going concern and maintained a firm liquidity position. He confirmed that ATNS had not yet approached Government for financial assistance.

This followed allegations by trade union Solidarity that ATNS had suffered an 87% revenue loss in the three months from April to June this year, mostly because of R300m (€14.5m) in outstanding fees owed by airlines, which have been severely impacted by COVID-related travel restrictions.

In a letter to members on Wednesday, Solidarity’s Derek Mans reported back on a meeting on Tuesday with ATNS management, during which the company’s year-to-date financial situation was shared. According to Solidarity, ATNS negotiated payment terms with some airlines, but nevertheless its total revenue for the three months of April to June 2020 was R50m (€2.4m) compared with R410m (€19.8m) last year. Meanwhile, the salary bill for ATNS’s 1 300 employees for the same three months was R249m (€12m).

Mans said ATNS had informed the trade union that it could not afford to pay salary increases this year, which would cost another R40m (€1.9m). It also proposed to suspend certain employee allowances. The situation was to be reviewed in December and it wanted Solidarity to sign an agreement to this effect. However, the union said it would not engage further with ATNS on any cost-saving measures, alleging that nine board directors had recently received annual increases and back pay.

While not confirming any financial figures, ATNS admitted it had been affected negatively by the COVID-19 crisis. “As we know, the country went into lockdown at the end of March and at that time all aviation activities, except for cargo and repatriation flights, were cancelled,” said Morokane. “ATNS charges are billed on services rendered. During the lockdown, traffic volumes were severely subdued, therefore revenue generated was very low. Another consideration is that there were outstanding air traffic services amounts that were historical. We have not collected such and are currently engaging the industry with a view to reaching an amicable solution.”

He said salary negotiations with trade unions, including Solidarity, were ongoing.

“Management has proposed to staff that no salary increases be effected in this financial year to alleviate the current financial constraints. This was done through various staff engagements and union consultations during the period June 2-12, and negotiations are under way.”

On the question of increases and back-pay to board members, he said these related to the previous financial year ending March 31, 2020, and were confirmed in writing to the Minister of Transport in May. He said the Minister, in consultation with National Treasury, decided board directors’ fees.