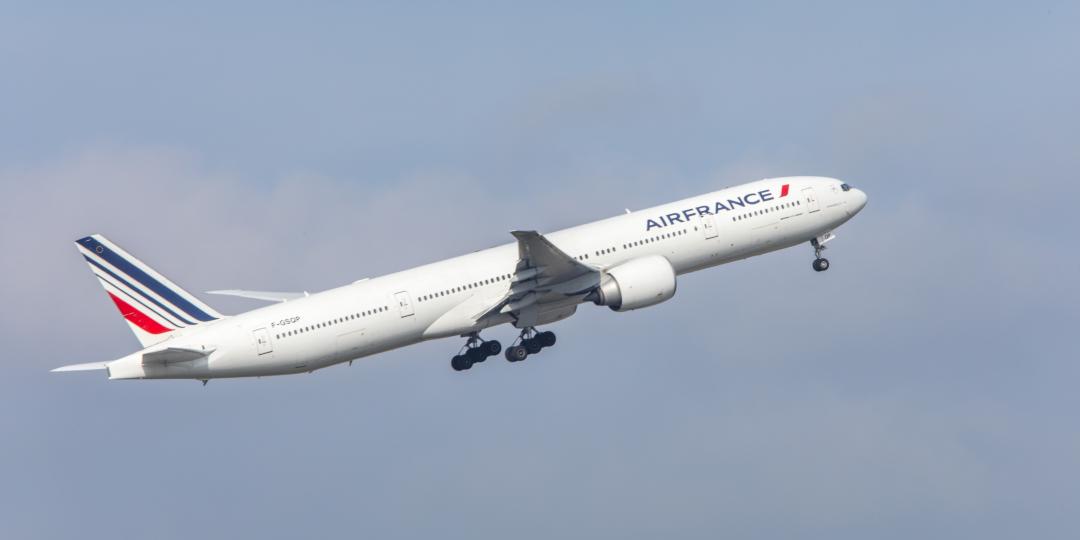 Air France has confirmed today (September 9) that flights to Maputo, Mozambique, will commence from December 2.

The flights were originally planned for the end of October but economic and health considerations led to the decision to delay. The flight to Maputo will be a continuation of the Johannesburg service.

“Mozambique has emerged as an important business destination due to its natural energy reserves, however tourism is also a key asset of the country. Due to our extensive network, we will connect Maputo to all major cities in Europe and beyond, including destinations in Portugal, Brazil and Cuba that are historically popular destinations from Mozambique,” said Tauro.

The launch of the Maputo route is another milestone for Air France as it extends its African footprint to 43 cities on the continent. The evening departure from Paris-Charles de Gaulle will serve as a perfect way to connect to the flight to Maputo and the early arrival in Paris from Maputo ensures that passengers can connect to the first wave of departures from Charles de Gaulle to anywhere in the world where Air France operates.

Catering for the Mozambique market, Air France has regular flights throughout the day between Paris-Charles de Gaulle and Lisbon or Porto, Portugal. Flights are now open for sale and can be booked by all travel agents.

Schedule as per December 2

Note: Maputo passengers do not disembark in Johannesburg

The Johannesburg and Maputo routes are operated by a Boeing 777-300ER aircraft equipped with refurbished cabins.

In addition to the two weekly Paris-Maputo flights via Johannesburg, customers will also be able to benefit from the connectivity between the five weekly Paris-Johannesburg flights operated by Air France and the flights between Johannesburg and Maputo thanks to the existing interline agreements that Air France has with LAM Mozambique Airlines and Airlink.