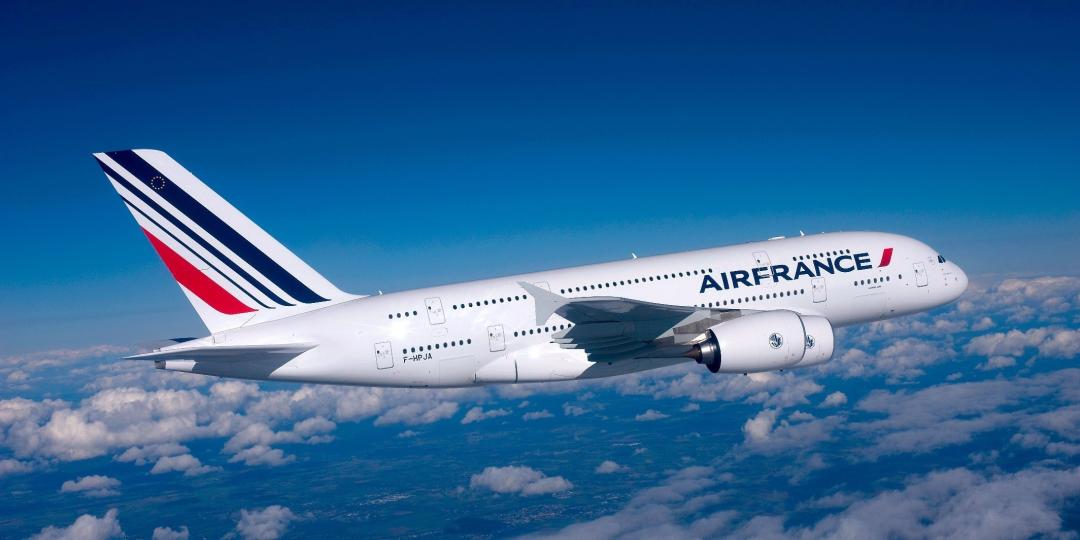 French media are reporting that the authorities have announced flights from South Africa and six other Southern African countries could resume after Saturday with "extremely reinforced protocol", and for French nationals only.

New restrictions have also been announced for other international travellers arriving in France. French Government spokesman Gabriel Attal said France will start allowing flights from Southern Africa to land on its territory from Saturday, but allowing only French and EU residents to disembark, along with diplomats and flight crews.

These travellers must have a Covid test upon arrival, with a negative result still requiring a seven-day quarantine, while a positive test will require a 10-day quarantine, according to European website RFI.

In a further development, Attal announced new general restrictions for travellers entering French territory from outside the European union. From Wednesday, visitors from outside the EU must provide a negative Covid test certificate from a test carried out  inside the 48 hours before arrival, vaccinated or not.

For those arriving from EU member states, a test within the past 24 hours will be required for unvaccinated people only.

The first case of the Omicron variant was confirmed in France earlier this week, when a traveller who had been in Southern Africa was diagnosed positive on his return to the French territory of Réunion Island.

KLM’s flights are operating daily from and to South Africa. The Dutch government has advised that Dutch and European passport holders are the only travellers permitted to enter or transit in the Netherlands.

Golf tourism – where to from here?  -  John Cokayne
How tourism SMEs can increase market share and profitability  -  Tshepo Matlou
Risk, response, and the power of preparation  -  Andre du Toit
Crossing the finish line – how to combat year-end blues  -  Kevin Burley
How the pandemic accelerated digital transformation in the airline industry  -  Anand Yedery
END_OF_DOCUMENT_TOKEN_TO_BE_REPLACED