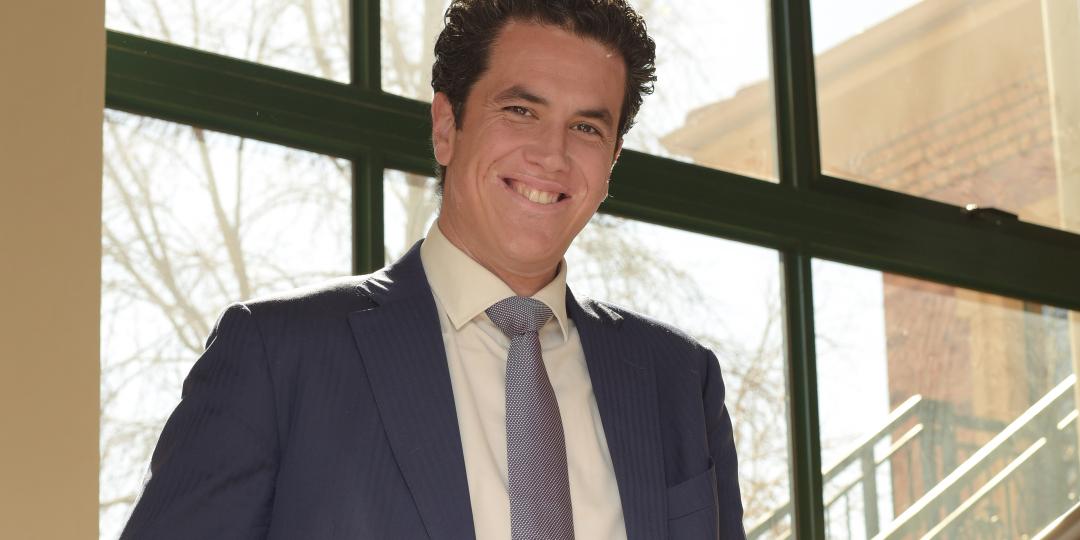 Air France is expanding its operations on the African continent with increased frequency of flights between Paris-Charles de Gaulle and Johannesburg, and a brand-new route to Maputo, Mozambique, from June 20. The Maputo flight will be a continuation of the Johannesburg flight.

“In recent years, Mozambique has emerged as an important business destination, due to its rich natural energy reserves. We will connect Maputo to all major cities in Europe and the rest of the world, thanks to our extensive global network,” said Vermeulen.

“Next to the support to the growth of the energy sector, tourism is also an important asset of Mozambique for Air France to build on. It is also significant that we are able to find new business opportunities and expand in the midst of a pandemic and thereby continue to connect people from Africa to the rest of the world.”

The launch of the Maputo route sees Air France extend its African footprint to 43 cities on the continent. The evening departure from Paris-Charles de Gaulle will serve as a perfect way to connect to the flight.

Flights are now open for sale.

Schedule as per June 20:

Note: Passengers do not disembark in Johannesburg

The flight is operated with a Boeing 777-300ER aircraft equipped with refurbished cabins.

Air France has also confirmed an increase in flights between Paris-Charles de Gaulle and Johannesburg from three to five a week. The flights were increased late last month.