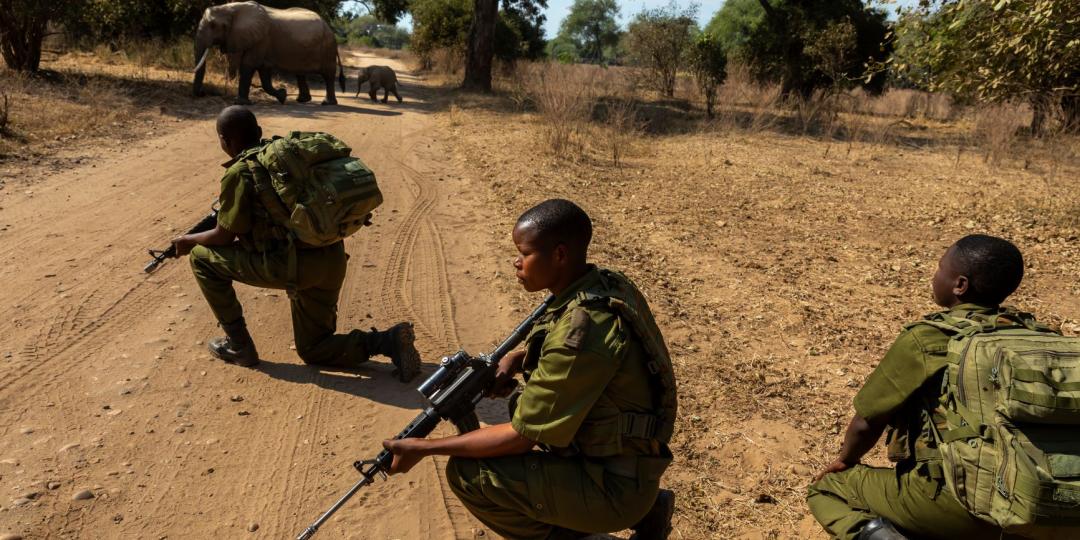 Initiated by How Many Elephants (HME), World Female Ranger Day (WFRD) will spotlight the women who have dedicated their careers and lives to conserving Africa’s wildlife.

To accompany the first-ever awareness day that supports female anti-poaching rangers, How Many Elephants has created an online platform where female rangers, from around the world, can come together to tell their stories, access peer support, offer and receive advice and share their knowledge with each other. The aim of the platform is to help them feel heard, united and unstoppable, while raising vital funds to support their work.

One female ranger per year will be granted the World Female Ranger Award, giving them international recognition. People will be able to nominate a female ranger for the award via the platform from June 23 and the winner will be announced August 25.

“As part of the fundraising initiative, we will recruit our own walking team and set up a page through the World Female Ranger Day online platform to raise funds for these worthy women. We’re excited to be part of the challenge and are looking forward to challenging others in the industry to support this great initiative.”

Further features on the World Female Ranger Day platform include:

“We are especially encouraged that this World Female Ranger Day is just the beginning of an initiative that seeks to provide ongoing support for female rangers,” adds Oberholzer.

Through the WFRD initiative, HME aims to collate gender-specific data about female anti-poaching rangers. This will support HME and conservation organisations in identifying the needs of female rangers, in finding tangible solutions, and in building effective policies to contribute towards positive outcomes for female rangers and conservation as a whole.

HME is dedicated to supporting conservation efforts so that elephants, and other iconic species, can be protected. By creating WFRD, wild animals will have a greater chance of survival, as there will be a stronger presence of anti-poaching rangers on the front line.

Africa’s elephants are at an increased risk of extinction due to being poached for their ivory tusks and losing their natural habitats due to human activity.

In addition to this, COVID-19 has presented further problems for wildlife, as tourism and funding for conservation organisations have been drastically reduced. The work of anti-poaching rangers is paramount right now.

Let’s rethink tourism enterprise development  -  Septi Bukula
The indoors/outdoors experience can provide a sense of safety for guests  -  Jeremy Clayton
The needless pause into the brave new world of travel  -  Gavin Tollman
A case for rethinking and rebuilding tourism  -  Sindile Xulu
Why is South Africa red listed by the UK?  -  Onne Vegter
END_OF_DOCUMENT_TOKEN_TO_BE_REPLACED