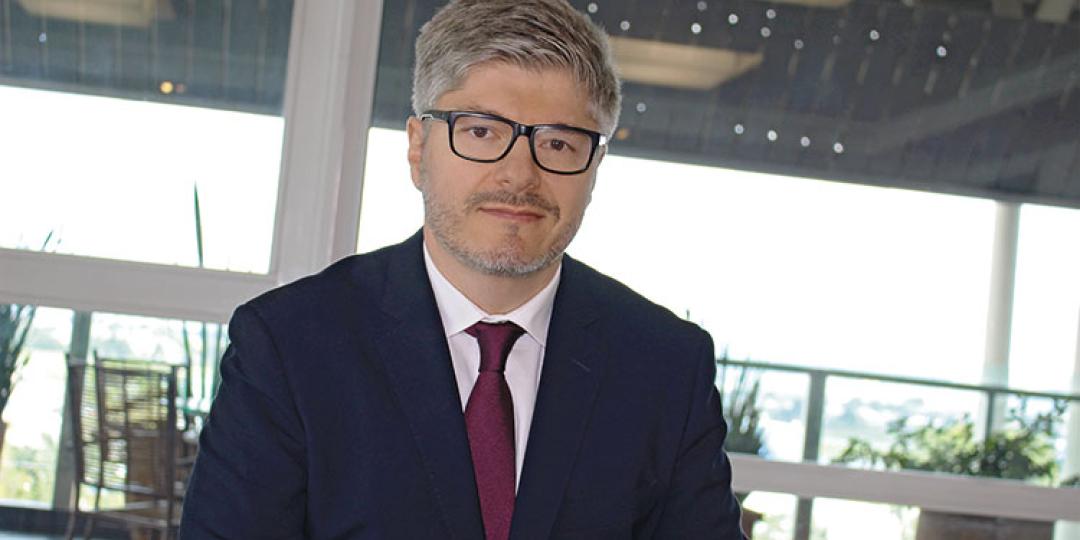 But while the body expects that 2019’s total seat capacity will have returned to Europe, North America, Western Asia and Latin America by the end of 2022, its analysis shows that Africa is expected to recover last of all ICAO’s regions, with its seat capacity returning to pre-pandemic levels only by 2024/5.

Globally, the number of air passengers carried from January to April 2022 increased by 65% compared with that period in 2021, while aircraft flight departures increased by 30%. Airline seat capacity grew by 32% during the same period.

ICAO’s expectation is that by the end of 2022, total seat capacities within and between North America, Europe, the Middle East, South-West Asia, and the Latin America/Caribbean region will closely approach their pre-pandemic levels.

Recovery in the Asia-Pacific and Africa regions continues to be more challenging, with a recovery of full seat capacity expected in Asia and Pacific by 2023-24, and in Africa by 2024-25.

“These recovery indicators are highly encouraging,” stressed ICAO Secretary General Juan Carlos Salazar, “and most especially with respect to the re-opened travel and tourism markets and other positive economic and sustainability benefits which inevitably result from expanded international seat capacity and air connectivity.”

“There is still much to be done, however, and I look forward to the point where we can announce the full recoveries of all world regions.”

ICAO’s ongoing efforts to work with governments and industry to reconnect the world is expected to get another boost this September, when the 41st ICAO Assembly will be held with in-person attendance of the civil aviation delegates from the UN agency’s 193 Member States. South Africa is a member of the Council of ICAO.

“ICAO has established ‘Innovation’ and ‘Resilience’ as the co-themes for this year’s Assembly and we expect some important decisions from States on how to prioritise current efforts to digitise a contactless travel experience, and to promote more of the latest innovations in aircraft design and propulsion now taking place,” Salazar said.