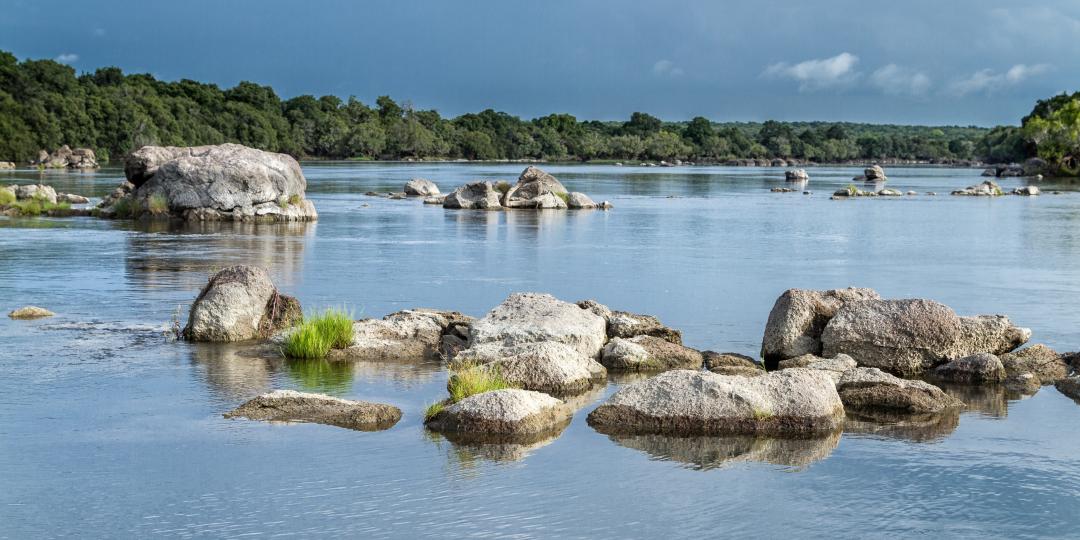 The Government of Zambia and African Parks (AP) have signed a 20-year agreement in a commitment to secure the protection and effective management of Kafue National Park.

Zambia Ministry of Tourism Permanent Secretary, Evans Muhanga, said by collaborating with African Parks, the Government of Zambia was confident that the partnership would protect Kafue’s valuable landscape for the benefit of the country. “This is a new and exciting chapter for Kafue National Park and we look forward to the socio-economic development and other opportunities that come from expanding sustainable tourism through effective park and wildlife management.  We also greatly appreciate the support provided by the Dutch Postcode Lottery for this project.”

African Parks has laid the foundation for the ongoing development and management of Kafue. Already, US$3.6 million has been invested in park infrastructure and operations. These include the construction of a new law enforcement centre; rehabilitation of existing infrastructure at Chunga and Ngoma; grading of 2 000 km of roads; aerial support to law-enforcement operations with helicopters and fixed-wing aircraft; completion of an aerial census for the entire landscape; and the creation of 150 permanent jobs. It also included US$800 000 in law-enforcement salaries, which were reimbursed to the Government of Zambia.

AP has prioritised further upgrades of roads to improve visitor access, development of community facilities and projects, an upgraded communications network and the operationalisation of the law enforcement centre.

African Parks’ CEO, Peter Fearnhead, said: “Through the conclusion of this management partnership, the Zambian Government sets in motion the process to fully restore Kafue as one of Africa’s greatest conservation areas. In addition to investing in Kafue’s exceptional landscape and the conservation of its biodiversity, it also enhances Kafue’s value for communities and its economic contribution to the country.”

The Government of Zambia first partnered with African Parks in 2003 in Liuwa Plain National Park and subsequently in 2008 in Bangweulu Wetlands. Kafue is the 20th park to join African Parks’ portfolio.