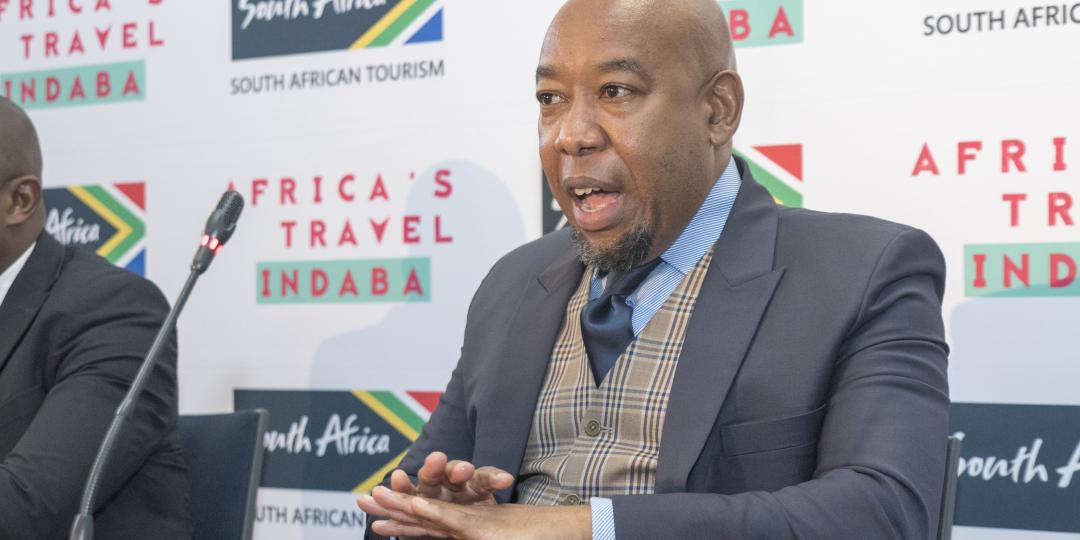 These were some of the suggestions tourism sector leaders made at Africa’s Travel Indaba in a session highlighting tourism business opportunities in key African and domestic markets on Tuesday (May 3).

“We need to start thinking around the whole issue of a dual rate where we start looking after the locals,” Industrial Development Corporation (IDC) Head of Tourism and Services, Moseketsi Mpeta, told delegates.

Mpeta said many of the IDC’s more than R5 billion (€268m) portfolio of tourism companies had continued trading during lockdown due to the support of domestic travellers who had an appetite to explore the region.

“I think our people would really get out there and use that (dual rate) and travel and experience what the industry has to offer,” she said.

Khumalo added that the continent should market itself as a single destination, which was often how the rest of the world viewed it, and once interest was piqued, countries could then compete.

Tourism Business Council CEO, Tshifhiwa Tshivhengwa, said entrepreneurs would respond to opportunities in the African tourism sector. However, governments needed to create a more conducive environment for businesses to thrive.

“We need to make sure that the good policies we have, we actually put in place. For example we have policies in SADC, East Africa and North Africa that we have put down on paper and they make sense, but nobody implements these things.

“We have been talking for the past 20 years about making cross-border travel easier and about getting the airlines to fly but it is only now when the Germans and Gulf airlines and others are coming in that we are starting to do it,” Tshivhengwa said.

He added that countries also needed to address security issues to encourage tourists to travel on the continent.