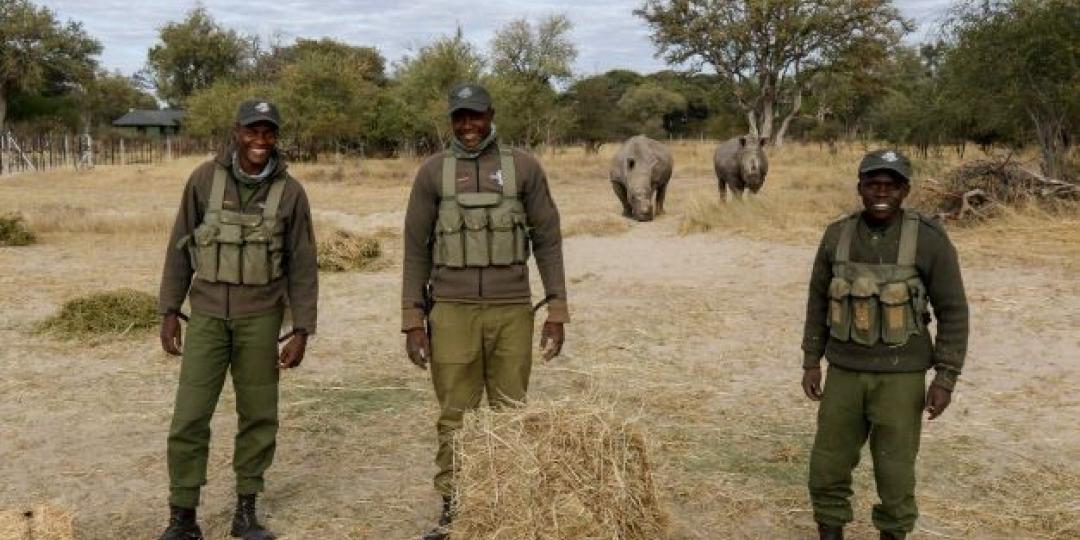 On World Ranger Day, July 31, the conservation and tourism industries came together to pay tribute to the men and women who protect one of southern Africa’s greatest tourism assets – protected areas and the wildlife within them.

It followed a difficult week for the ranger community, after the tragic killing of Ranger Anton Mzimba, Head of Ranger Services at Timbavati Private Nature Reserve in the Greater Kruger National Park. Mzimba was gunned down in his home on July 26 by assassins suspected to be linked to a rhino horn trafficking cartel.

“Anton was a leader in the African ranger community and his assassination marks a potential escalation in the lengths to which wildlife trafficking cartels will go to intimidate and discourage the conservation of rhinos, elephants, and all of Africa’s natural heritage. Anton was the 295th ranger to be viciously murdered in Africa since 2011. A shocking statistic that highlights the odds against which many rangers work,” the Game Rangers Association of Africa said in a press release.

Over the past year, Africa suffered the highest annual number of ranger deaths on record, with 100 occurring on the continent since June 2021, of which 95 were in the line of duty.

The Kruger National Park also paid homage to its Ranger Corps, men and women who have a vital and courageous role to play in protecting one of Africa’s last strongholds of rhino.

“The work of a Ranger is diverse and complex and our responsibility as Management is to continue to encourage them as they lead the way for all of us in conserving our country’s protected and conserved areas, cultural sites and biodiversity. Without them we would see more biodiversity loss and ecosystem degradation. Many Rangers also protect the resources of people whose lives and cultures are inseparable from nature,” said KNP Head Ranger, Catherine Dreyer.

The KNP honoured another fallen ranger, Shando Mathebula, who died in the line of duty on May 4, 2022.

Meanwhile, Imvelo Safari Lodges paid a video tribute to the Cobra Rangers unit working in the Imvelo Community Willdife Sanctuary in Zimbabwe’s Hwange National Park, where the first two White rhino were recently reintroduced for the first time in 20 years:

“Tonight, whilst we’re warm and dry in our beds, let’s all spare a thought for our Cobra Rangers, out there on a frosty Hwange night in July, on foot with their rifles in hand, one eye on their wards and one eye scanning the woods, deliberately putting themselves in harm’s way between the Rhinos and the bad guys, guarding not only their rhinos but their communities’ futures too,” Imvelo shared in a press release.