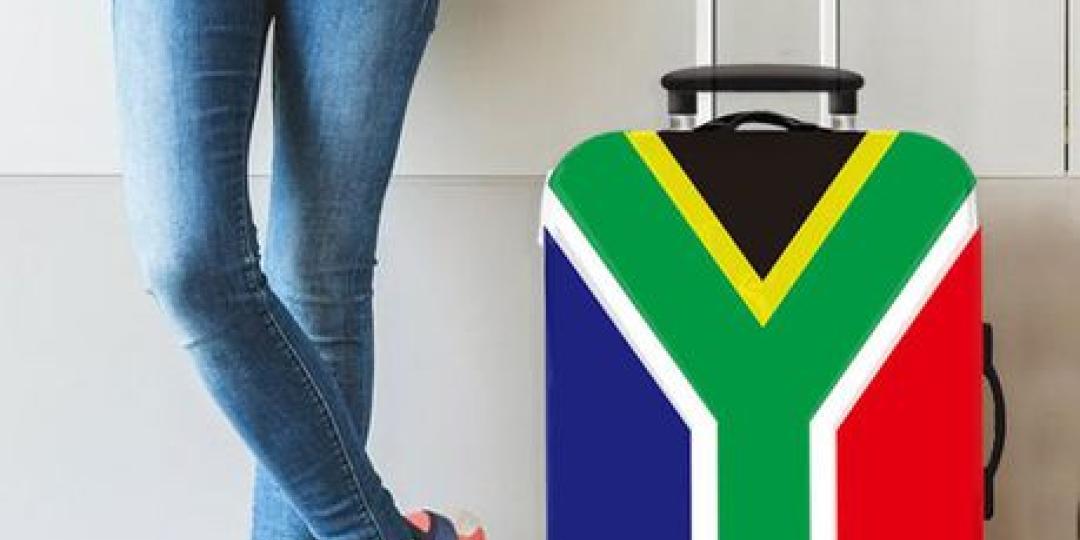 Tourism numbers to South Africa from Africa remain subdued but in the last five months of 2020 – August to December – African arrivals were almost 10 times higher than that of international arrivals.

This highlights the importance of regional travel for rebuilding the tourism sector, said South African Tourism CEO, Sisa Ntshona, referring to the results of the Road to Recovery Volume 2 report released by the tourism body earlier this month.

The report shows that the top three source markets from Africa were neighbouring countries –Zimbabwe, Mozambique and Lesotho.

In general, arrivals from major African source markets were 62-94% lower than the previous year.

Overseas arrivals were an average of 90% lower than the same five month period in 2019, with the report highlighting that since borders to International travel were opened in August, the top 3 source markets were the United Kingdom, Germany and the United States.

The report further notes that while early predictions were that global tourism could start to rebound by Q3, new variants of the virus, delayed global vaccination rollouts and unpredictable waves of new infections suggest that the recovery of international tourism will occur more gradually.

The feedback on the respective overseas regions is as follows:

AUSTRALASIA: Source markets have very low COVID-19 levels. However, vaccine roll-outs have been slow and restrictions on re-entry after travel to South Africa remain in place.

EUROPE: The UK has the strongest vaccination drive, and is on track to reach herd immunity by August, this will have a strong impact on demand for resuming travel. The outlook for travel in the rest of Europe remains low. Countries are currently entering a third wave of infections, and strong barriers to re-entry after travel remain in place.

AMERICAS: Despite high weekly infection rates in the United States, herd immunity should be reached by September. Requirements only for screening upon re-entry after travel from South Africa make travel more feasible.