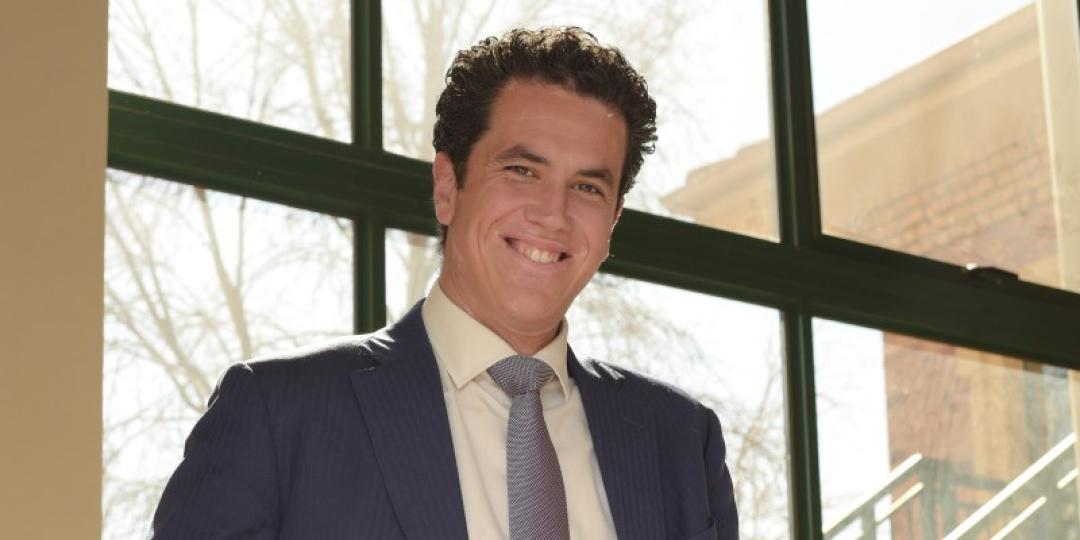 Air France KLM is among several European airlines that are negotiating with their governments to change South Africa’s risk status and allow for freer movement of its residents.

General Manager of Air France KLM for Southern Africa, Wouter Vermeulen, told Tourism Update that it would make sense for the inbound industry to similarly engage European missions and embassies based in South Africa to push for reciprocity from the South African government and thus revise the current high risk levels of many of the country’s key European source markets.

He was quick to point out, however, that the South African government’s “cautious approach” in opening up its international borders was a good one. Vermeulen was also unphased by the fact that the list of high-risk countries would change every two weeks.

“We have, since the beginning of lockdown, facilitated over 100 repatriation flights between South Africa and Europe amid ever-changing regulations and lockdown alert levels from every country. We never cancelled a flight, because we were able to adapt to these changes,” Vermeulen pointed out.

He added that this commitment would be carried over to the new scheduled flights between SA and Europe. “We are a global airline with hubs in France and The Netherlands and therefore see ourselves as feeding flights through to South Africa to and from every destination in the world.”

Vermeulen noted that Germany and Canada were all currently allowed entry into South Africa and were key source leisure markets. “Plus, diplomats, investors, business travellers etc all need to travel and we’re happy to fly them.”

He told Tourism Update that as long as airline passengers were confident that the carrier they chose to fly with was complying with all the World Health Organization and Iata recommendations and ensuring that their health and safety protocols were consistently implemented, they would feel comfortable flying.

“Furthermore, passengers also need to have confidence in the fact that, should regulations change and their flights be suspended, an airline’s terms and conditions are flexible enough that they will not incur serious additional costs when rebooking.”

Vermeulen agreed that the aviation industry had a long way to go towards recovery in the wake of the devastation caused by COVID-19 but said aviation still had a massive role to play in connecting economies.

“Our biggest lesson as the aviation industry this year has been to adapt quickly to change and to become more flexible and innovative. Should demand increase or dip below expected levels, we simply adapt our schedules or find ways to drive demand,” he said.

“People will always want to travel and we are committed to keeping that line of transport open between South Africa, Europe and the world.”