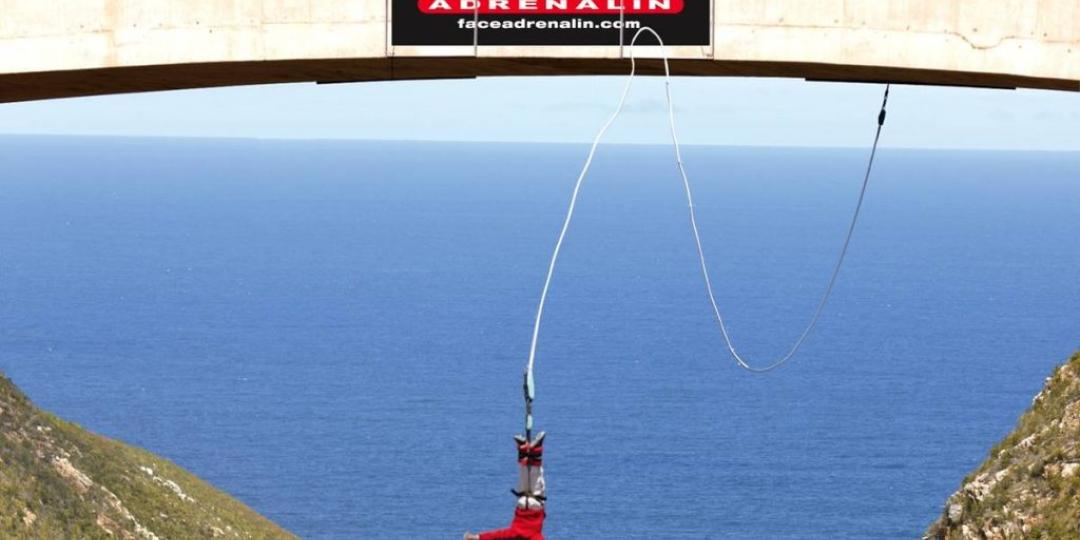 Bungee jumping from Bloukrans Bridge in the Western Cape.
Comments | 0

The establishment of the SATSA Adventure Chapter will help to professionalise the adventure tourism industry in South Africa.

Adventure was ranked as a top activity for tourists in the country, according to a recent SA Tourism survey as quoted by Wesgro in its 2019 study on adventure tourism.

Typically attracting younger people who are more likely to take risks, adventure tourism is expected to be one of the first sectors to bounce back after the impact of COVID-19, according to SATSA Adventure Chapter Chair and MD of Dirty Boots, Johan Radcliff.

Radcliff told Tourism Update that while it had been a difficult year for most adventure tourism operators, there was hope for the industry. “I’ve just come back from a national road-trip, visiting operators all around the country, and I was pleased to see that while many of them have had to downsize, there were not many businesses that have disappeared completely.

“The establishment of a body for the adventure industry in South Africa has been a long time in the works. We originally tried to form an association and get government funding and it’s taken many years. Establishing the chapter with SATSA became the obvious choice because it already had the infrastructure.”

The main purpose of the body was to manage professional standards for the industry, said Radcliff. “The industry does pretty well at self-regulation, because many of the activities originated as sports such as skydiving, but there have never been over-arching rules to guide the industry as a whole.”

He said the chapter would bring the adventure industry together and help to keep it professional.

Adventure industry operator and Owner of Cape Xtreme Adventure Tours, Barry O’Donoghue, said establishing safety as a top priority across adventure activities would be a key activity of the newly established chapter. “Making sure that safety conditions are adhered to and sharing best practices both locally and abroad is a key aspect that I’d like to see coming from the Adventure Chapter.”

He also hopes the establishment of the chapter will offer more recognition for adventure tourism activities in South Africa, and particularly in the Western Cape.

“We have so much to offer on the adventure activities side of things, and I don’t think it gets as much attention as the more traditional tourism, such as the wine industry and cultural tourism.”

The World Travel and Tourism Council developed adventure-tourism-specific health and safety regulations in September, but Radcliff said strictly enforcing these protocols would not be an immediate priority of the chapter.

“The industry is aware of these protocols and we think it’s not the right time to police it while businesses are still getting back on their feet. Our first objective is to drive membership and possibly come up with a great marketing campaign for the industry, as well as sort out some problems we are having with the registration and education of adventure guides.”