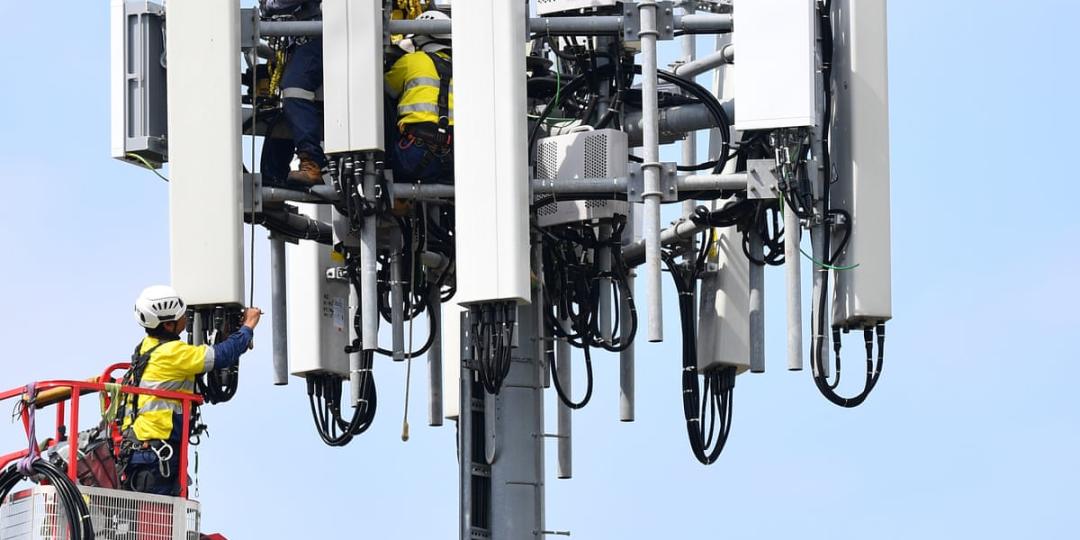 The 5G crisis at certain US airports has temporarily been averted, as telecoms service providers have agreed to switch off the 5G service at certain airports for an unspecified length of time, to help avert an airline crisis caused by fears of interference with aircraft instrumentation. See here.

In a statement, AT&T said it had voluntarily agreed to temporarily defer turning on a limited number of towers around certain airport runways as it continued to work with the aviation industry and the FAA to provide further information about its 5G deployment, “since they have not utilised the two years they've had to responsibly plan for this deployment”.

“We are frustrated by the FAA's inability to do what nearly 40 countries have done, which is to safely deploy 5G technology without disrupting aviation services, and we urge it do so in a timely manner,” said the AT&T statement.

The FAA is meanwhile reviewing guidance and, on Wednesday, January 19, it had issued new approvals allowing 62% of US commercial aircraft types to conduct low-visibility landings at airports where 5G is deployed. Previously only 45% of aircraft types were cleared.

JAL and ANA have decided to maintain cancellations of their flights to the airports concerned.

United released a statement saying while it anticipated minor disruptions at some airports due to the remaining 5G restrictions, the airline was pleased the Biden administration had reached a compromise with AT&T and Verizon to avoid mass cancellations across the aviation industry. “We look forward to a higher level of co-ordination between the regulators, telecom companies and the aviation industry to ensure that customers are not faced with disruptions going forward.”

Emirates took a harder line. Speaking to CNN, President of the airline, Tim Clarke, said Emirates had not been aware of the extent of the safety concerns until Tuesday. He labelled the fall-out “one of the most delinquent, utterly irresponsible” incidents of his career. He said around 32 000 Emirates passengers would be inconvenienced over the following three days and the message about safety risks had “got through at a very, very late stage”.